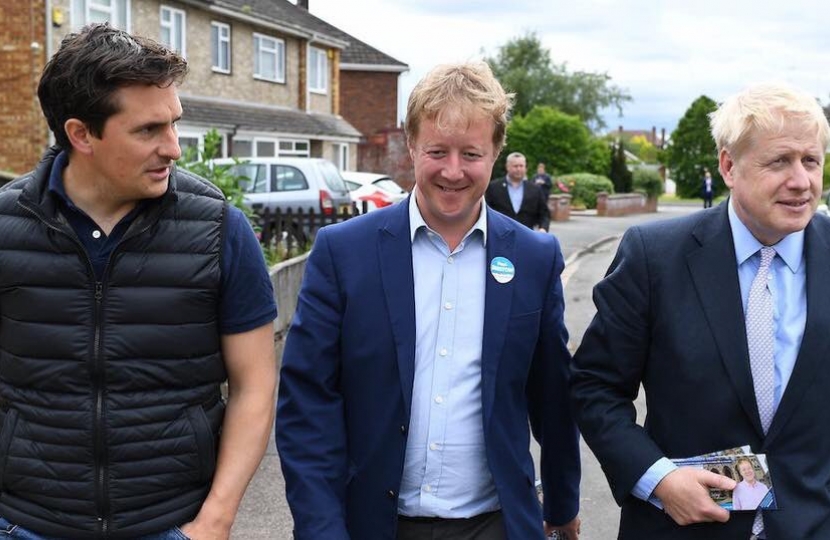 The Conservative Parliamentary Candidate for Peterborough, Paul Bristow, has called for his Labour and Lib Dem opponents to sign a clean campaign pledge for the General Election.

The Clean Campaign Pledge seeks to hold candidates responsible for activists and Councillors on their side of the political debate, and provide a more grown-up environment for political debate at a time of increasing intolerance and vicious political attacks.

We the candidates pledge:

"People are sick of negative campaigning, smears and mudslinging. What has become clear over the past few years in particular is we've forgotten how to disagree well. Let's stick to the facts and challenge each other on our policies. Not engage in personal attacks.

"I look forward to a clean campaign here in Peterborough. The choice is clear: All Jeremy Corbyn and Labour have to offer at the coming election is more dither and pointless delay. We have a great Brexit deal. I will be promoting our positive vision for what is possible for Britain and Peterborough once Brexit is done and we leave with our great new deal."