Questions on Antisemitism for Lisa Forbes 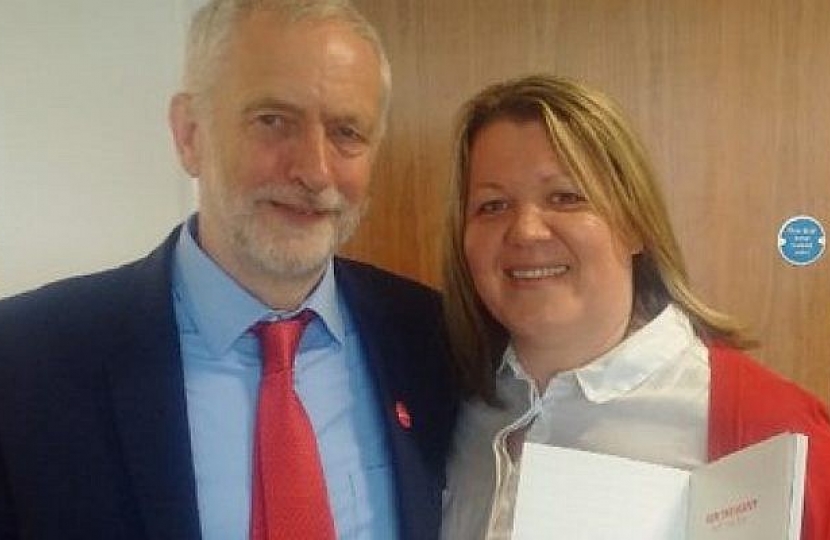 A LETTER TO LISA

During the Peterborough by election the investigative journalist Iggy Ostanin uncovered evidence that you had endorsed racist and anti-Semitic social media activity together with what can only be called anti-Jewish conspiracy theories.  This included ‘liking’ a post that said the then prime minister Theresa May had a “Zionist slave masters agenda” and commenting on a thread that claimed ISIS were funded by the CIA and Mossad with words “I have enjoyed reading this thread so much”.  I am writing to follow up on your promises to undertake antisemitism training.

Your support for such posts appalled the Board of Deputies of British Jews and the local Jewish community, many other Labour MPs and embarrassed our City.  Once this scandal was revealed you quite rightly apologised.  Despite calls for Labour to disown you and withdraw the whip – from the Board of Deputies of British Jews, the Jewish Labour Movement and many Labour MPs – the leadership under Jeremy Corbyn characteristically embraced you after the close win on 6th June and you are now a Labour MP.

In your apology you promised to undergo antisemitism training.  This was reported in the Guardian on 2nd June 2019 and repeated on television when all candidates in the Peterborough by-election appeared on the Look East debate.  Moreover, you agreed to meet with the Board of Deputies of British Jews after they wrote to you about your support for the anti-Semitic messages.  This was reported in the Jewish Chronicle on 17th June.

You also repeated these promises in an interview with the Peterborough Telegraph.  It has now been nearly two months since your election.  Giving this matter anything other than the highest priority would further the insult and offend the Jewish community, and would suggest you do not take this matter seriously.

Have you undertaken antisemitism or anti-racist training as promised?  What lessons have you learned from this experience?  Are you now able to tell the difference from racist or anti-Semitic social media posts and non-racist posts?  Did you meet with the Board of Deputies of British Jews to discuss some of these issues and what was the result of the meeting?

This is a matter of public interest and I think your constituents deserve answers to these questions?

Copyright 2020 Paul Bristow - your MP for Peterborough. All rights reserved.
Powered by Bluetree