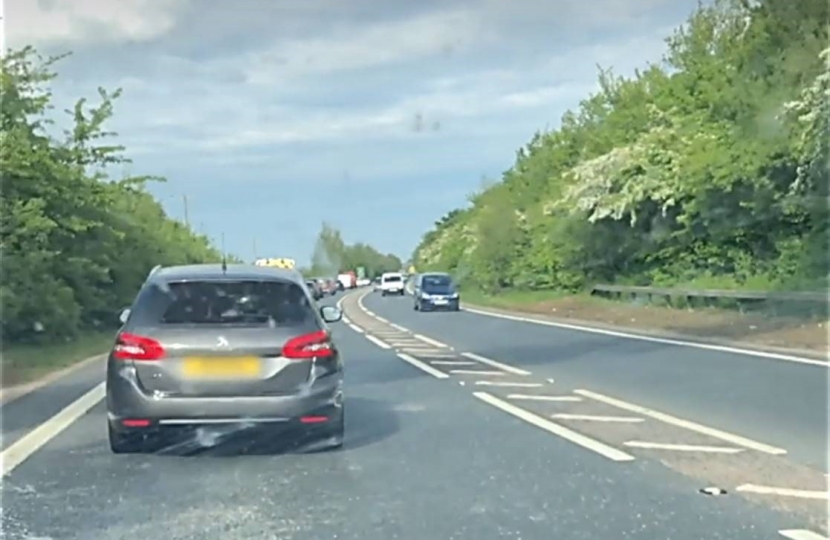 Paul's transport priority is to dual the A47. This would ease local congestion around Thorney and Eye, while unlocking economic growth for the city.

There is already a coalition of groups in favour from Norfolk, Cambridgeshire, Lincolnshire and Suffolk. Dualling the A47 has solid evidence behind it. Now we just need the funding committed to our stretch of the project.

Paul will lobby government ministers relentlessly to make it happen.